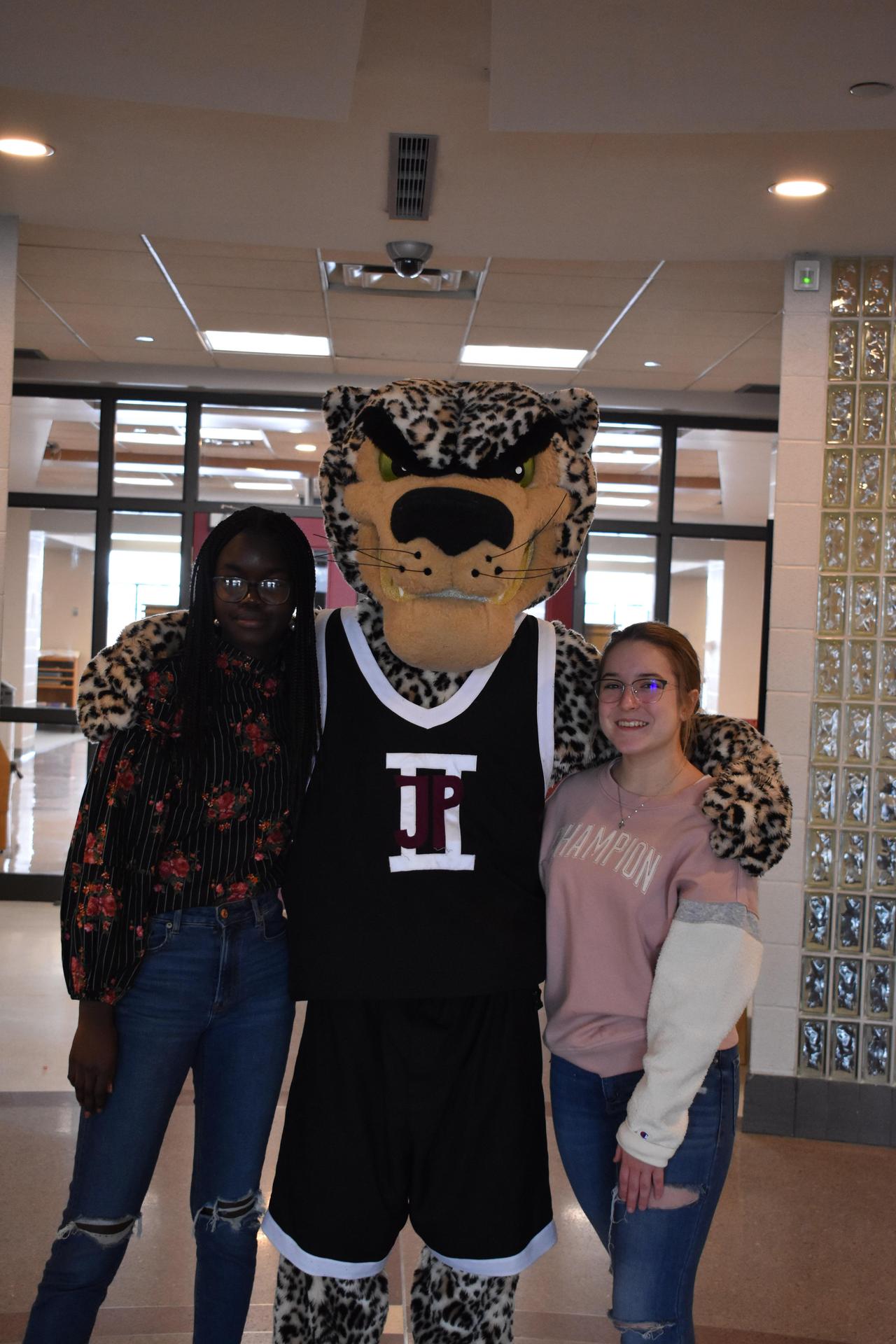 The school's colours are maroon, black, and white. Our motto is maturare in dignitatem (mature in dignity) and our mascot is Mick Jaguar, a cherished cheerleader at all school events. 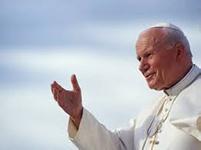 Our school was named after Saint John Paul II who was the head of the Catholic Church from 1978 until his death in 2005. He is recognized as helping to end Communist rule in his native Poland and the rest of Europe. Pope John Paul II was the second-longest serving pope in modern history after Pope Pius IX. 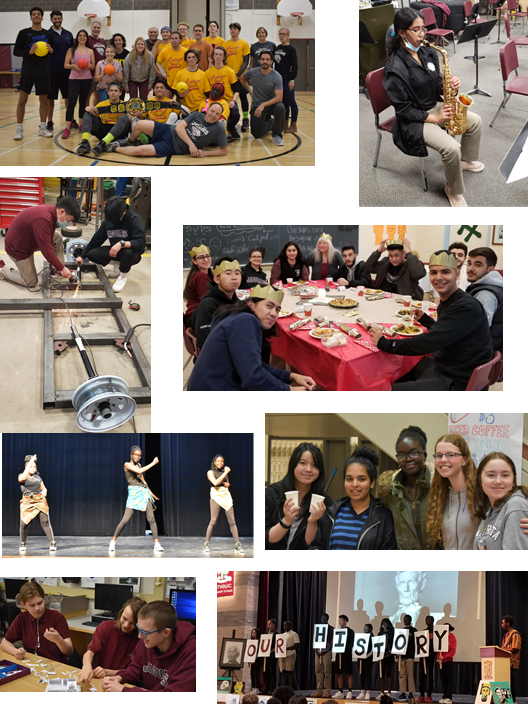 Our school is well known for its technology department and sports departments. Classes include transportation, construction, manufacturing, hospitality, dance, drama, guitar, vocals, band, fitness, leadership, visual arts, co-op, among others. We are a leader in technological studies and have formal partnerships with Fanshawe College, triOS College, and local industry.